If things have been unusually quiet here, especially for a new blog, please forgive us. For the entire week of “Spring Break” we have been on a family vacation. 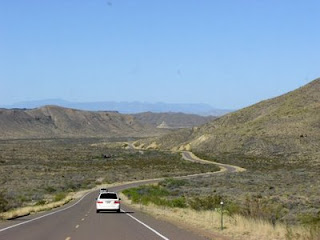 And while the trip was not without its frustrations, we had a blast and are all still speaking.

When we would tell people that we were going on vacation with our entire family, we often received odd looks. But our family has been taking these vacations every 2-3 years for the last ten years, and as I think back on them, I’m suddenly struck with the irony that they all include Mexico to one degree or another.

This particular trip involved driving down US 90 to Del Rio, Langtry, and stopping in Marathon for two nights while we hiked in Big Bend National Park. Then we drove the beautiful 170 River Road (Rio Grande) from Terlingua to Presidio and spent two beautiful days at Cibolo Creek Ranch. Too soon we were heading north to Davis Mountains State Park / Fort Davis National Park, where the guys hiked 14 miles and we all enjoyed the McDonald Observatory tour. Another night in Sonora where we had a private family tour of the Caverns of Sonora. On the way home, my family stopped at the San Antonio Missions U.S. National Park. 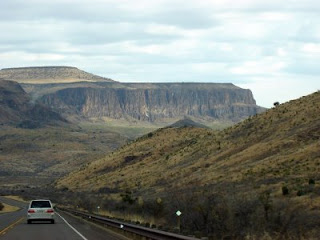 When planning and organizing for this trip, Lisa and I expected to find time together to discuss and write at least two blog posts. Clearly, that didn’t happen. Instead we found ourselves almost completely cut off from all media. We didn’t use the internet (Lisa updating her FB status via iPhone doesn’t count), watch the television, or listen to the radio until Friday afternoon at Sonora. It was then we learned about Geitner and Dodd including the AIG contractual bonuses in the Stimulus Bill (the one that passed even though every Congressman confessed s/he hadn’t read the bill), the House passing a completely illegal punitive bill taxing those bonuses at 90%, and the shocking appearance of a sitting President on a late-night talk show making fun of Special Olympics. 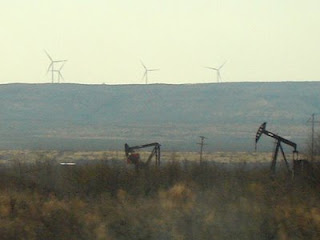 Coming home has been a bit of a shock. The house feels huge after 8 nights in a hotel room. The neighborhood feels crowded considering our neighborhood population is greater than almost every town we stayed in. We’re adjusting to being back at school, catching up at work, and catching up on the news.

But we’ll be back in the saddle in a few days. 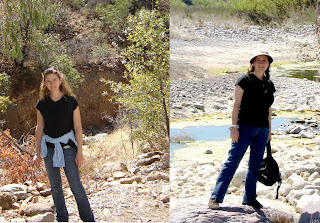 Back to that Clark W. Griswold reference at the beginning. How cool is it that Randy Quaid aka “Eddie” was at one of our destinations. (If you know the movies, you will understand.)