God is Calling Us

Lisa’s oldest daughter,  Ashley,  in her first blog appearance shares her thoughts on today’s mass readings and how we are called by God. 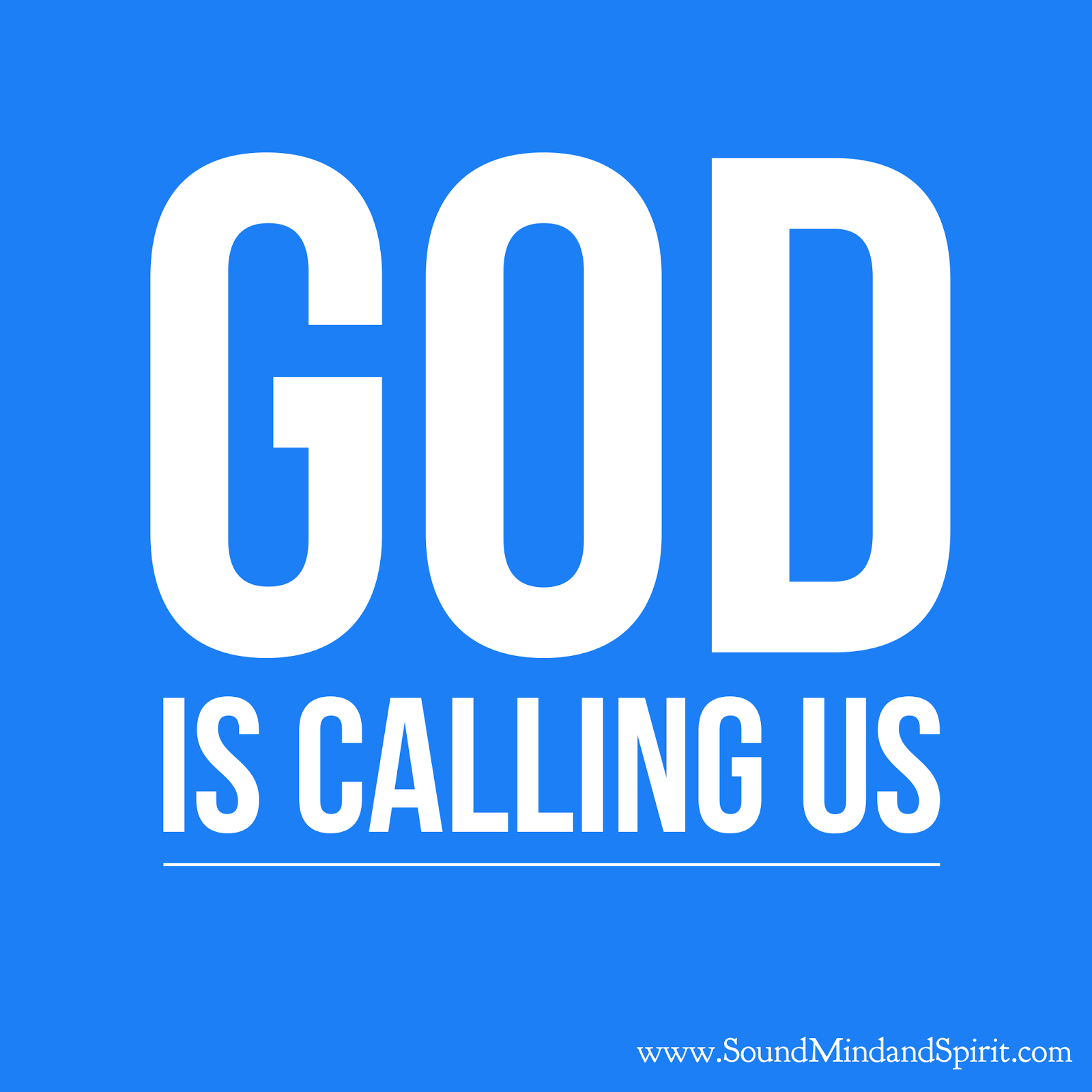 Today at church I learned that God’s calling us to all be brothers and sisters, to be sons and daughters of Christ.  Some people say yes to this calling without doubt, such as Samuel.   Others, however, are reluctant to follow Christ in that way, like Jonah.  They put things off until later and promise to follow God but never get around to it.

God calls us to do different things, big or small.  God called Jonah to preach to the people of Ninevah and He called my mom to marry my dad and start a family.  Both are important in God’s eyes.  In both examples God called them in their own special way.

God calls us to do different things.  What is He calling you to do? 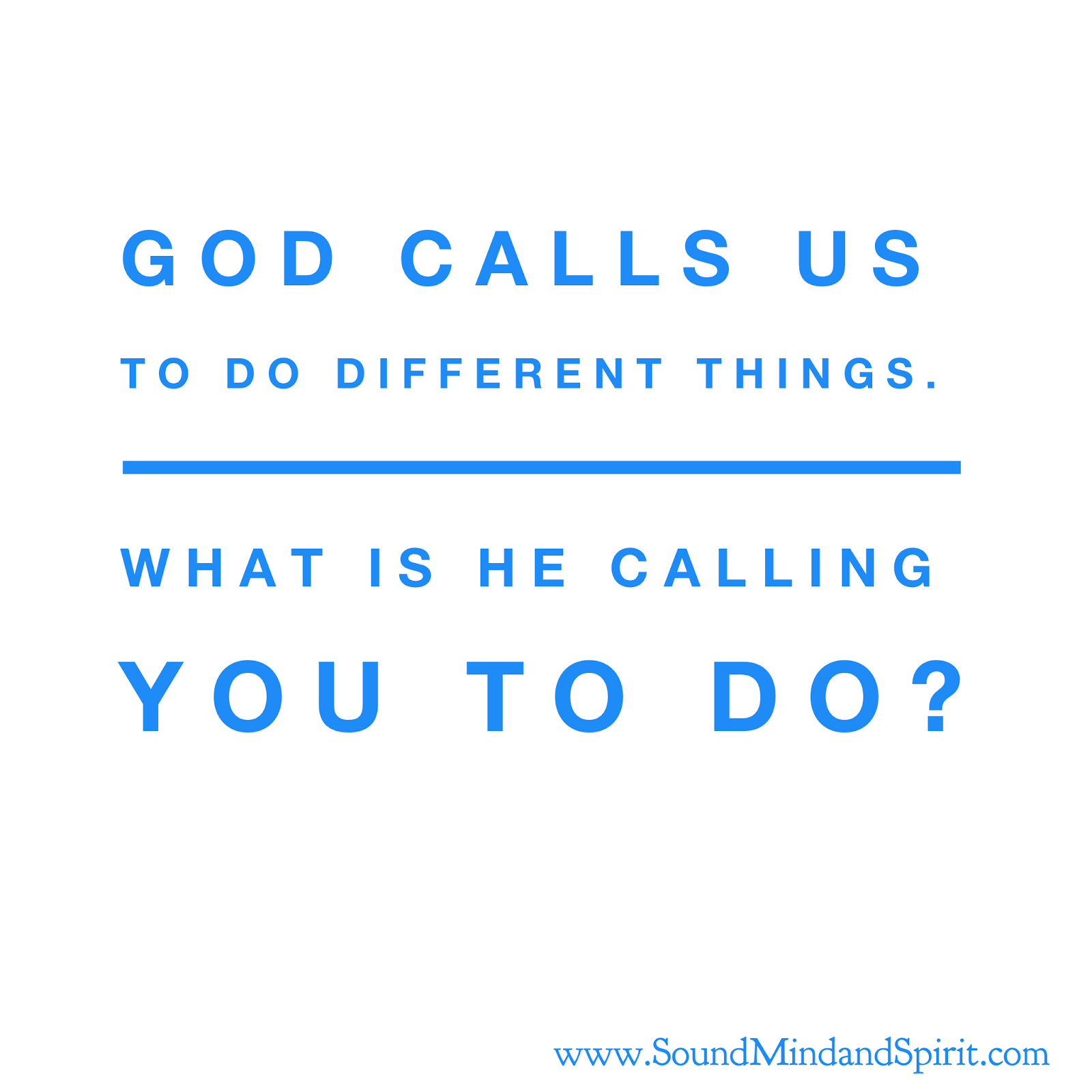