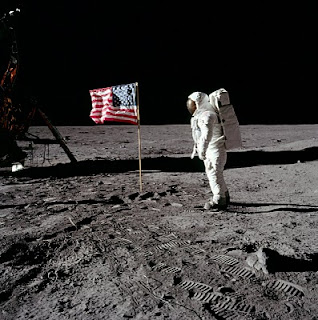 On this day in 1777, Congress adopted the Stars and Stripes as the flag of the United States.

Beginning in 1885, patriotic programs honoring the flag on June 14 spread through public schools, leading to President Woodrow Wilson issuing a Proclamation on May 13, 1916 establishing Flag Day as a formal observance. President Harry Truman signed an Act of Congress designating June 14 as National Flag Day in 1949.

My parents raised us with a healthy respect for our U.S. flag, mounting the flag on the front of our house regularly. One Memorial Day, a friend and I were so determined to place the flag out front that we literally hung out of a 2nd floor window to reach the mount since we couldn’t reach it from the ground.

My daughters are the ones now who remind us to place the flag out front on holidays or any other weekend day blessed with good weather. A friend of mine recently blogged that her son insisted the family salute the flag with the Pledge of Allegiance, even though she was still in her pajamas. When my older daughter traveled to Washington D.C. on her class field trip, the souvenir she chose to bring back was a very large U.S. flag flown over Mount Vernon.
Treatment and respect of the U.S. flag has been a news topic for many years, most recently in southwestern border states. The Official Site of the Veterans of Foreign Wars of the U.S. maintains an excellent summary of the U.S. Flag Code, including Q&A, Etiquette, Guidelines for display, and proper flag disposal. A few reminders from their site:

Join us in flying a U.S. flag proudly today on its 233rd anniversary.